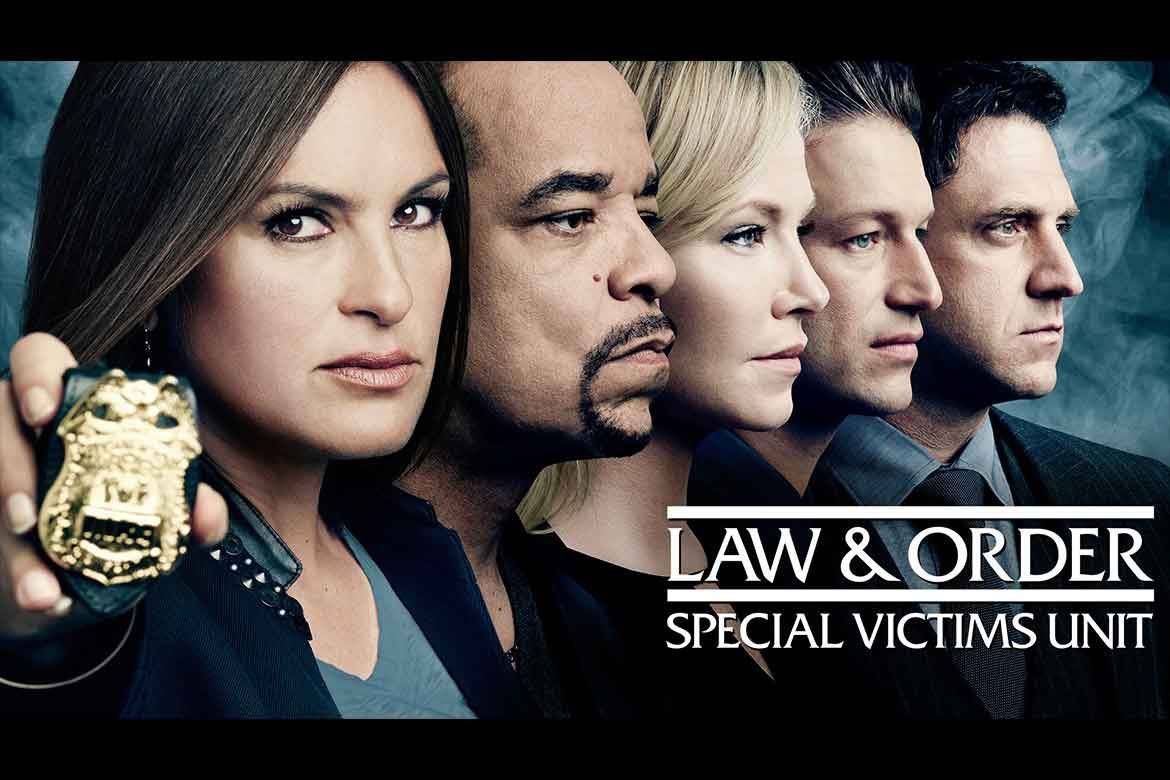 Law & Order: Special Victims Unit (often abbreviated to Law & Order: SVU or just SVU) is an American police procedural, legal, crime drama television series set in New York City. In the style of the original Law & Order, episodes are often “ripped from the headlines” or loosely based on real crimes that have received media attention.

Law & Order: Special Victims Unit (R) originally centered almost exclusively on the detectives of the Special Victims Unit in a fictional version of the 16th Precinct of the New York City Police Department. As the series progressed, additional supporting characters were added as allies of the detectives in the New York County Manhattan District Attorney’s office (known as advisers from the Sex Crimes Bureau) and the Medical Examiner’s office.

Law & Order: Special Victims Unit has been nominated for and won numerous awards, including the 2006 Emmy for Outstanding Lead Actress in a Drama Series for Mariska Hargitay, the first, and to date only, Emmy to be received by a regular on any Law & Order series. It is the current longest-running scripted non-animated U.S. primetime TV series since the cancellation of the original Law & Order on May 24, 2010, and is the fourth-longest running scripted U.S. primetime TV series on a major broadcast network.

In the 23rd season, SVU hit its 500th episode. The 23rd season is premiered on September 23, 2021. For information regarding other programs please browse our section on how to stream TV shows and movies. 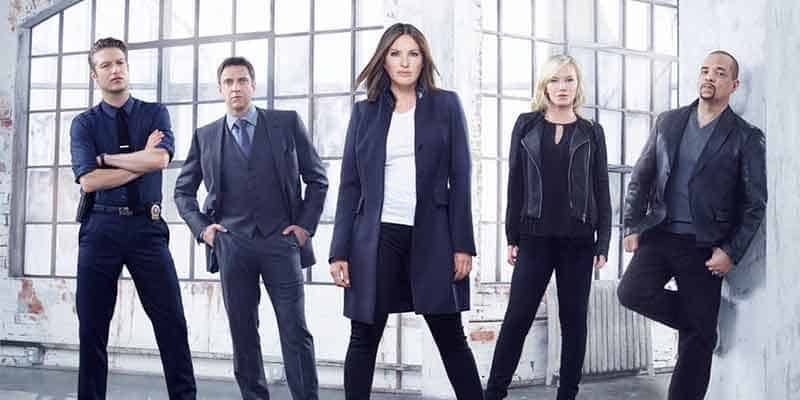 How To Watch Law & Order: SVU

Hulu is both a live TV streaming service and an on-demand streaming service. You can watch Law & Order: SVU live as it airs but is not available on-demand. Plans begin at $64.99/month. To learn more about this service read our Hulu review.

NBC Peacock is a streaming platform that offers live TV and premium on-demand content. You can watch seasons or individual episodes of this TV on NBC Peacock. You can choose to pay monthly ($4.99/mo.) or annually ($49.99/annually). NBC Peacock also offers an ad-free tier that costs $9.99/mo. or $99.99/annually. This is one of the least expensive ways to watch Law & Order: SVU. To learn more about this service read out NBC Peacock review.

This TV show can be found on just about any streaming device on the market. You can stream on a tablet, smartphone, gaming console, desktop, or a streaming device such as a Roku, Apple TV, Chromecast, AirTV, Amazon Fire TV, and more. Here are some of the top devices that can be used to access one of the services that carry Law & Order: SVU. To learn more click on the icons below or read our best streaming device reviews.

Law & Order: SVU can be streamed using a VPN. A VPN can unlock content from services such as Netflix. You can also use a VPN to bypass blackout restrictions and geo-blocking. A VPN will increase your online security and protect your online devices. This is very useful in the United States but is even more useful internationally. By using a VPN you can view this TV show while in another country. We recommend ExpressVPN because they have thousands of servers across the globe, have tremendous security, and most importantly, they have the speed required to stream at high quality.